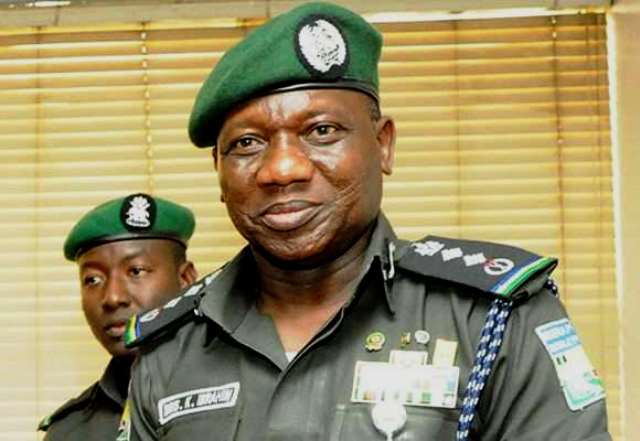 The Senate has summoned the Inspector General of Police to explain the steps taken to stop more killings in Benue State.

Senators took the decision after Senate President Bukola Saraki read a letter from President Buhari, notifying the lawmakers of efforts security agencies are taking to keep the state safe.

Senator Joshua Lidani raised a point of order, pointing to the continuous killings in Benue State, even with the 14-day ultimatum given to the Police Boss, , Ibrahim Idris to check them.

The Senate Committees on Police and National Intelligence were mandated to invite Idris.