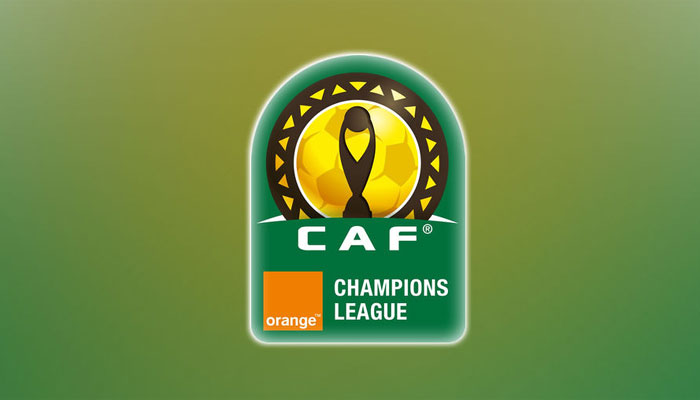 The Lagos State Government says efforts are on to ensure the completion of the upgrading Agege Township Stadium and ready for CAF Champions League in February.

Bolaji Yusuf, the Senior Special Assistant to Gov. Akinwunmi Ambode on Facility and Infrastructure, gave the assurance at an interactive session with newsmen during facility tour of the stadium.

“The major upgrading work is completed; more than 60 per cent of structural work is done already. “ By Monday (Jan. 29) the new extension roof will be covered, leaving room for the remaining 40 per cent, which involves fittings.

“It would only remain minor details to bring the stadium to CAF standard. “The stadium upgrade is expected to be completed and handed over by Feb.19. “A test match will take place on Feb. 20 to test run the facility ahead of the CAF league match.’’

NAN reports that the upgrade works at the stadium include: relocation of the dressing room, referees room and addition of a doping control room. “There will also be improvement in the security for players of both the home and visiting teams to restrict fans from having direct access to the dressing room and the referees’ room.

“The work when completed will be a fulfillment of the promise made by Ambode to MFM FC players and management after the club picked a slot in the CAF champions league,’’ Yusuf said.