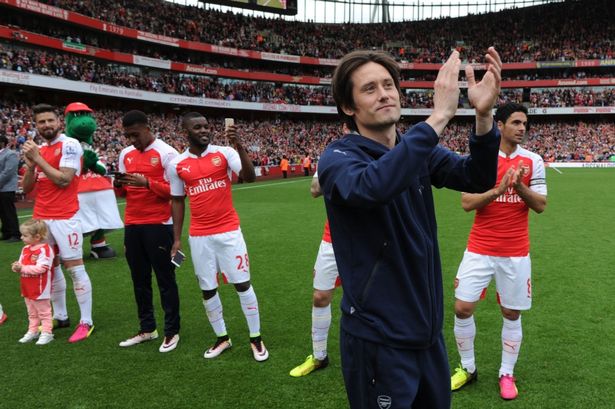 The 37-year-old spent six years with Dortmund before joining Arsenal, where he won two FA Cups and the Community Shield before returning to Prague.

He became the most expensive player in Czech football history when he moved to Borussia Dortmund for around £8 million in 2001.

Rosicky earned 105 caps for the Czech Republic during a distinguished career, which also saw him win the Bundesliga in 2002.