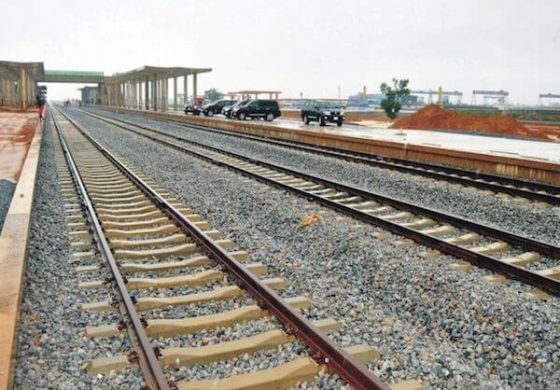 The Minister of Transportation, Rotimi Amaechi, has said that the Lagos-Ibadan standard gauge rail line would be completed in December 2018 and be ready for commissioning in January 2019.

The minister said this during inspection of the Lagos-Ibadan standard gauge rail line in Papalanto, Ogun State.

He stated that the contractors were facing some challenges that are slowing the pace of work but noted that they are being addressed.

Amaechi, further said that the Jibowu and Costain bridges in Lagos would be demolished during the process, adding that the ministry had gotten the right of way.

The minister revealed that two locomotives and 10 coaches had arrived the country which the President will commission this December.