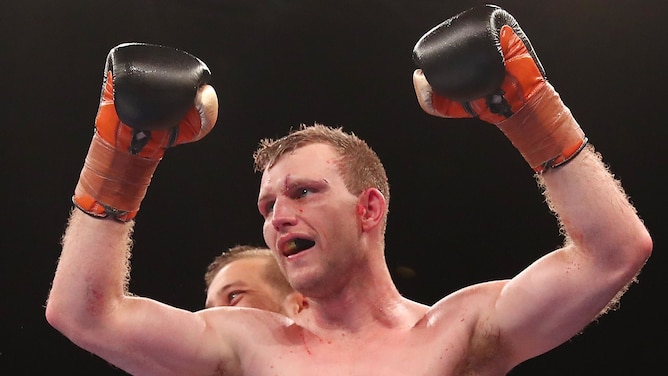 Horn, in his first title defence, since he upset Philippine boxing hero Manny Pacquiao in Brisbane in July this year, finished strongly to take his career record to 18 wins, 12 by KO with one draw.

Horn is now in line to face the undefeated American Terence Crawford in April.

Horn, who reached the quarter-finals of the light-welterweight division at the 2012 Olympic Games, has never lost a professional bout.