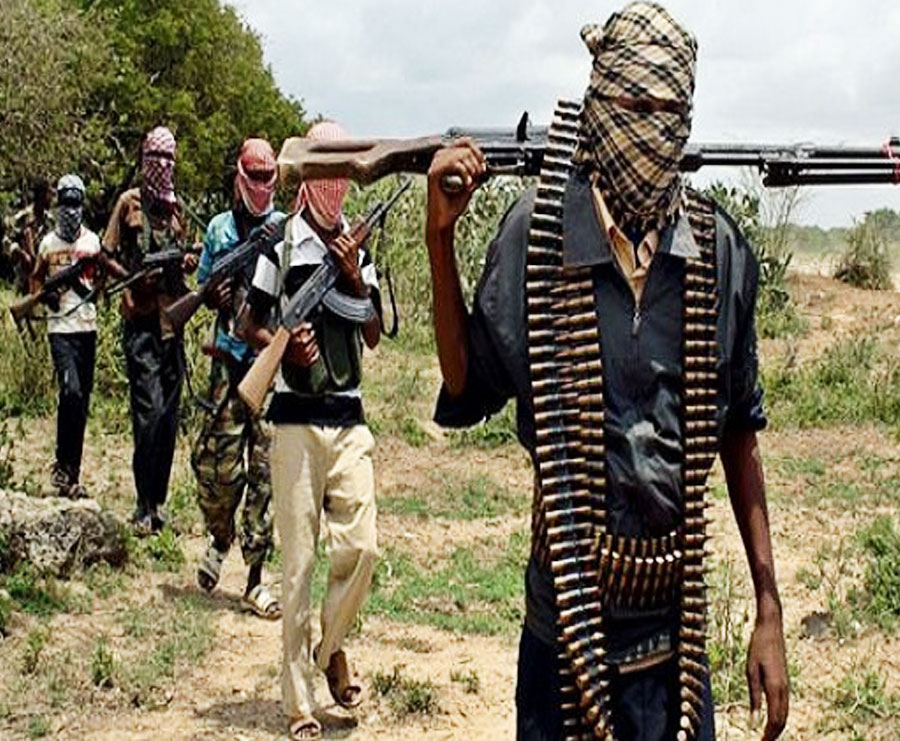 The convoy which was being escorted by the Nigerian military came under attack by armed groups 35 kilometres southwest of Ngala.

The food agency has extended its condolences to the victims’ families and says it is working with authorities to locate the trucks hijacked by the attackers.

“WFP can confirm that a convoy escorted by the Nigerian military including WFP-hired trucks was the subject of an attack by armed groups 35 km southwest of Ngala in Borno State on Saturday,” the spokeswoman Jane Howard said in an emailed statement on Sunday.

“Four people, including the driver of a WFP-hired truck and a driver’s assistant, were killed in the incident,” the statement said, adding that “WFP is working with the authorities to determine the whereabouts of the trucks.”