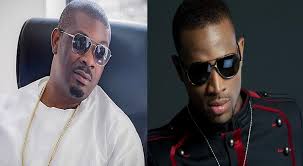 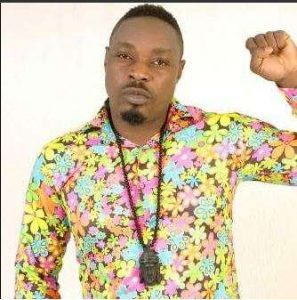 Following the controversial comments on Davido and Mr Eazi two days ago, Nigerian veteran rapper, Eedris Abdulkareem is out for another singer, D’banj.

The rapper who felt it was about time he set some records straight by letting go off some issues with the industry that borders him, condemns D’banj for leaving his former  producer and collaborator,Don Jazzy.

While many have debated D’banj’s competence to make good music without the help/production skills of his former producer, Eedris had some very harsh words for the kokomaster during an interview.

‘The biggest mistake someone like D’banj made was to be so stupid to leave Don Jazzy – D’banj no get talent o, na ‘razz matters e get’

‘But Don Jazzy has the technical backup to produce D’banj and make him sound very nice and I love him for that’.

Eedris appreciated Don Jazzy’s work and how he has added a lot of value not just to the industry but the people he signs.

According to the rapper, ‘Don Jazzy is a very-very good person’