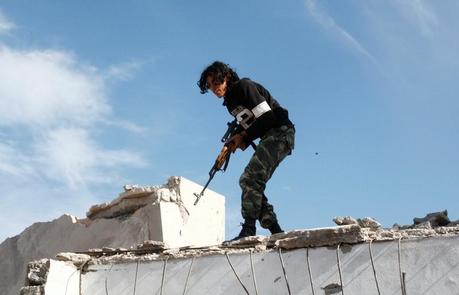 Seven months after Libyan forces defeated Islamic State in the coastal city of Sirte, hundreds of bodies of foreign militants still lie stored in freezersas authorities negotiate with other governments to decide what to do with them.

The corpses have been shipped to Misrata, a city further to the west whose forces led the fight to defeat Islamic State in Sirte in December.

Allowing the bodies to be shipped home to countries such as Tunisia, Sudan and Egypt would be sensitive for the governments involved, wary of acknowledging how many of their citizens left to fight as jihadists in Iraq, Syria and Libya.

The crime unit said it was awaiting a decision from the Prosecutor General, who was in talks with foreign governments over the return of the bodies.