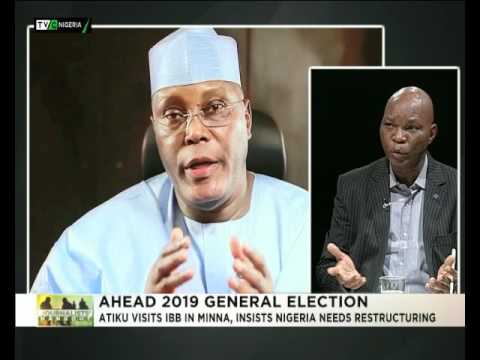 TVC N. Journalist Hangout TVC Talk show marked the mid-term review yesterday (29th of May 2017 ). The edition of the programme was a special one. TVC News fans came from far and near to hangout. 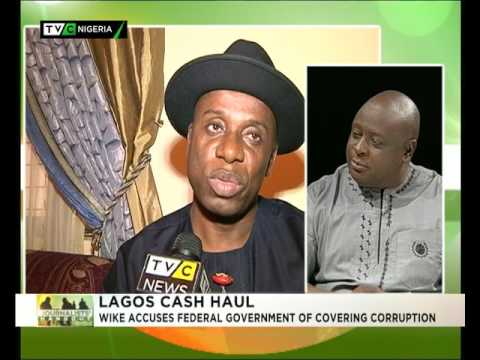 Journalist Hangout is a talk/discussion show that brings together journalists from different media houses every weekday who analyse and express opinions on National issues such as politics, security, business, sports etc . It is aired everyday by 5pm Nigerian time. Watch the repeat broadcast by 11pm. You can also watch Journalists’ Hangout on youtube at youtube.com/TVC News Nigeria.

Our feedback channel is journalistshangout@tvcnews.tv. The talk show is here not only to help you make sense of all the stories happening around you, but to set the records straight, especially, in this era of social media with loads of misinformation on the internet. 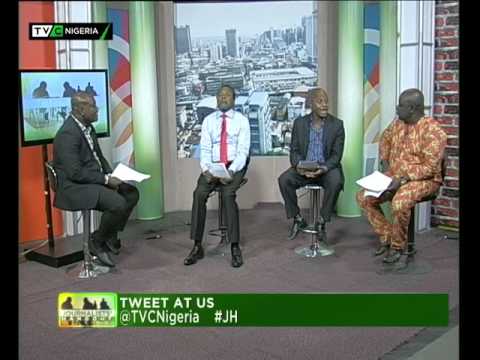 During the Hangout, a mid-term review of the Muhammadu Buhari administration was analysed.

Highlights of the review

In 2015, Nigerians were confident that President Muhammadu Buhari will fix Nigeria. His inauguration at the eagle square was a symbol of hope. But two years in the saddle, Nigerians have different stories to tell. The Naira has almost been reduced to a worthless postal bill and Nigerians are groaning under the weight of a hopeless economic situation.

In his democracy day broadcast, the acting President admitted that Nigerians are hungry, companies are shutting down, people are losing their jobs, employers owe workers, the prices of food are rising and so are rents, school fees and other expenses. But in the midst of these mountainous challenges, he mentioned ongoing efforts aimed at addressing them…bail out to states, social intervention fund, N-Power programme amongst others. But in truth, Nigerians expect much more. What are we not doing right?

In two years, 106 of the abducted chibok schoolgirls have been rescued and communities hitherto under the claws of boko haram are now free. But while President Buhari battles Boko Haram, herdsmen are running wild across the country. Between 2015 and now, herdsmen have killed more Nigerians than boko haram. Kidnappers are everywhere. In just three months, Nigeria Customs have intercepted containers importing arms into the country and cultism is finding a new voice across the country. Can we really give President Buhari a pass mark in the area of security?

The defeat of the Peoples Democratic Party in the 2015 election is synonymous with the fall of the Berlin war. With the leadership crisis plaguing the party, it is almost possible to assume that the party has fallen and might never rise again. But the woes of the party may not be as much as the ruling All Progressives Congress. It’s members are its worst opposition. All is not well with the party at different levels. In the last two years, how has President Buhari intervened in resolving the crisis within?

How have they done in the last 2 years? BREAK Perhaps one of the most criticised arms of government in Nigeria today is the 8th national assembly. The emergence of its leadership in 2015 was the subject of great controversy and betrayer. Many of its members are being investigated for one corruption case or the other. But in the midst of this low approval rating, the lawmakers have moved motions, passed bills, performed their oversight functions amongst other things. How would you rate the 8th assembly?

So we ask: It has been a journey but how smooth has it been?