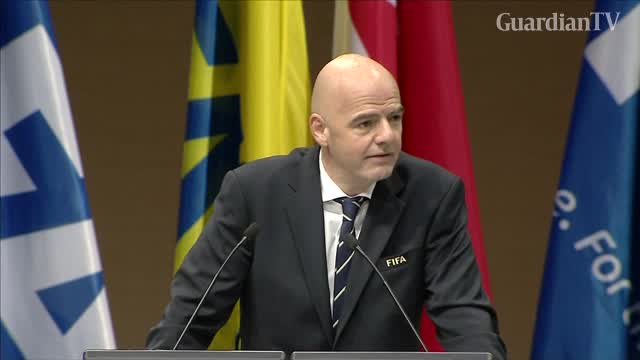 Troops of One Mechanised Division of the Nigerian Army on Thursday rescued thirty people who were kidnapped by bandits...