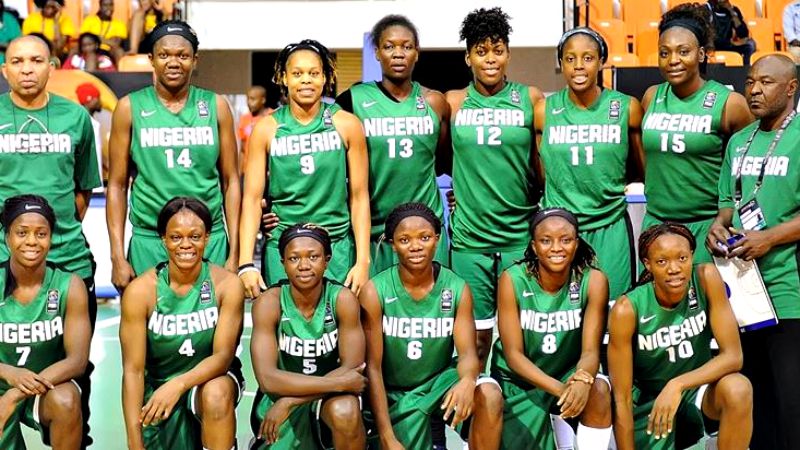 Nigeria’s D’Tigress will find out their group opponents at the FIBA Women’s AfroBasket Championship on Saturday.

The official draw for the Championship,will hold in Bamako, Mali.

D’Tigress reached the semi-finals of the Championship two years ago in Cameroon where they were defeated 71-70 by the hosts.

The tournament will run from August 18th to 27th in Bamako.

The Afrobasketball Championship also serves as a qualifier for the 2018 FIBA Women’s Basketball World Cup in Spain.

Senate to create Customs Service Commission to replace current board

All is now set for the members of the Osun State election Petitions Tribunal to deliver judgement on the petition...