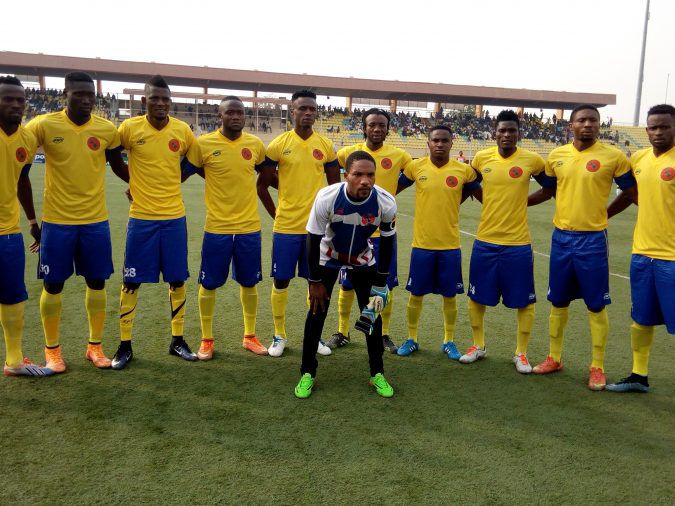 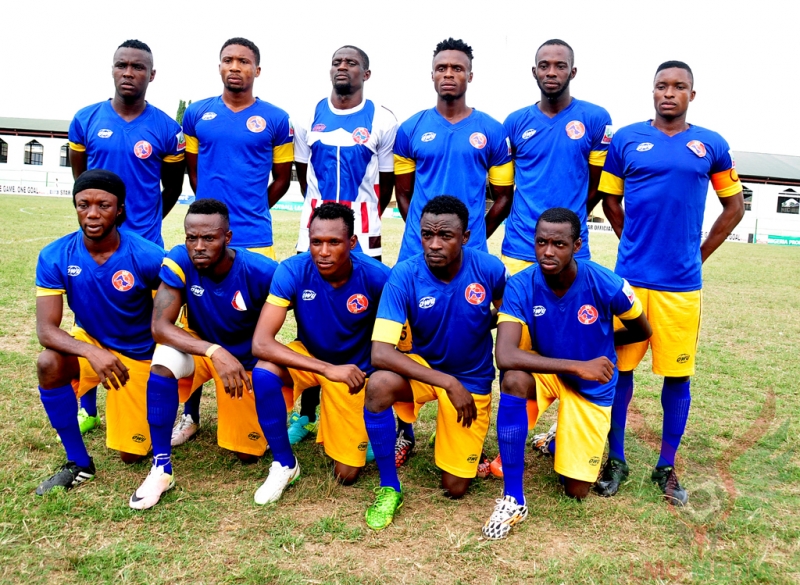 ABS FC, have signed four new players ahead of the second half of the 2016/2017 Nigerian Professional Football League season.

Three players from the youth team, Okoromi David, Olusegun Olakunle and Ogbodi Chidi have also been promoted by the technical crew.

ABS are currently 12th in the NPFL table with 25 points from 19 games.