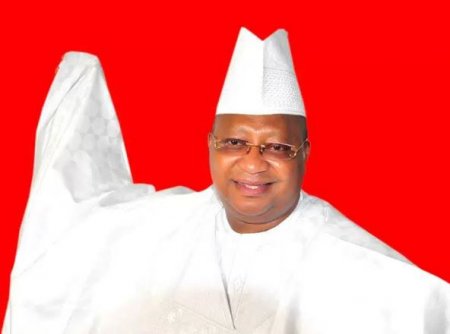 The three-term Senator died on Sunday morning at a hospital in Osogbo, the Osun State capital after suffering a heart attack according to family sources.