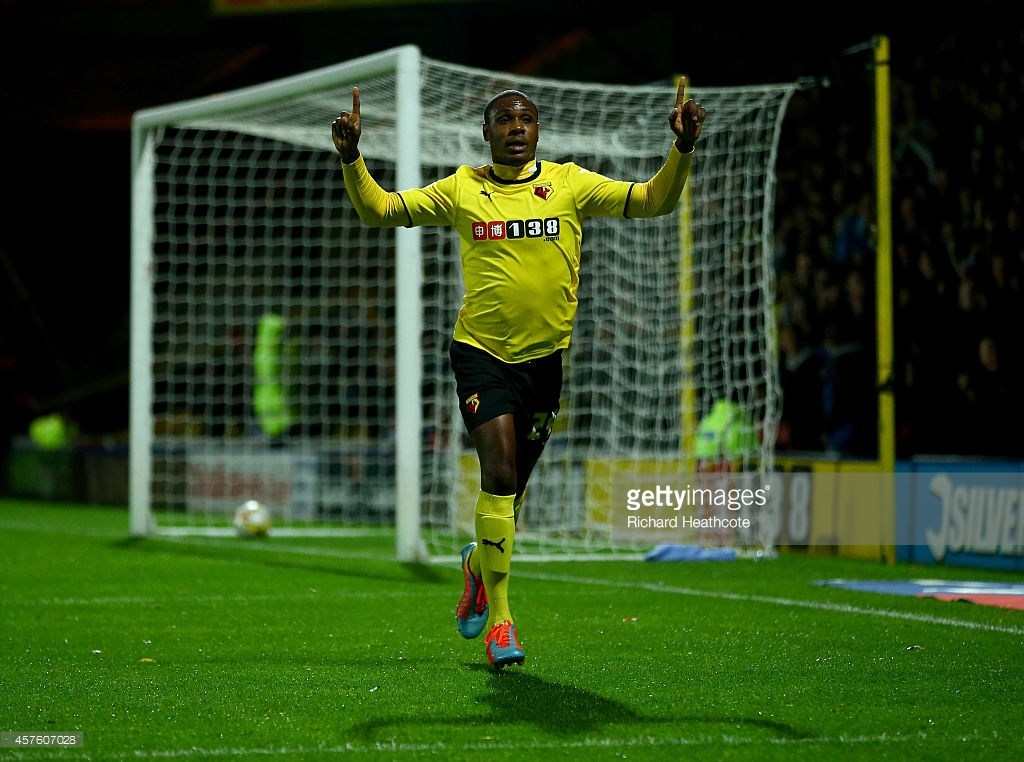 TVC NEWS The Pentagon inspector general has launched an investigation into whether Michael Flynn, U.S. President Donald Trump’s former national security adviser, accepted money from foreign entities without the required approval, according to a letter released by House Democrats on Thursday.

The new probe compounds the legal problems Flynn faces for taking hundreds of thousands of dollars from the state-run Russia Today (RT) television network and a firm owned by a Turkish businessman after the former Defense Intelligence Agency (DIA) director retired as an Army lieutenant general in 2014.

Senior lawmakers said this week that Flynn likely broke the law by failing to request and receive permission to accept $45,000 to speak at a 2015 RT gala dinner at which he sat with Russian President Vladimir Putin.

If substantiated, such a failure would violate regulations rooted in the Constitution that bar current and retired military officers from accepting “emoluments” from foreign powers, the letter said.

“If they think there’s wrongdoing, then the department’s inspector general should look into that,” he said.

Spicer said Flynn did not undergo a security review before he was named Trump’s first national security adviser.

“Why would you rerun a background check on someone who was the head of the Defense Intelligence Agency that had and did maintain a high-level security clearance?” he said. 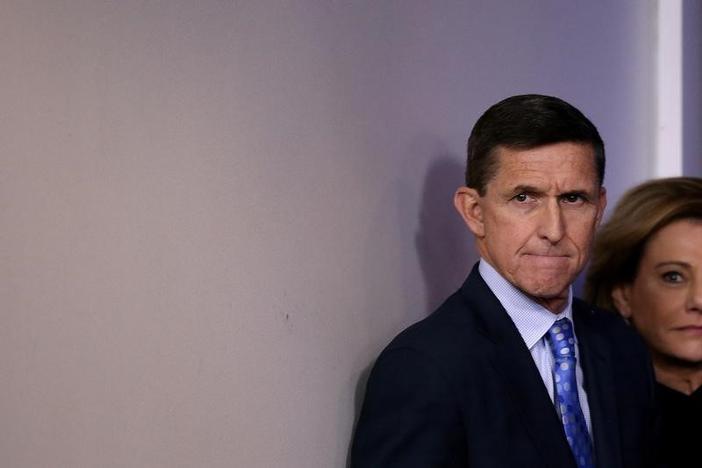 These reviews included questionnaires and interviews, and would have included issues such as whether the candidate had drug problems, had hired prostitutes, or had personal or financial problems, the former official said.

Flynn is also the subject of congressional probes into Russian interference in the 2016 presidential election that U.S. intelligence agencies have said was intended to sway the vote in favor of Trump, the Republican candidate, over his Democratic rival, Hillary Clinton. Russia denies the allegation.

The Defense Department inspector general is investigating whether Flynn “failed to obtain required approval prior to receiving any emolument from a foreign government,” according to an April 11 letter released by Democrats on the House Oversight and Government Reform Committee.

If substantiated, such a failure would violate military regulations that apply a constitutional provision that bars current and retired officers from accepting “emoluments” from foreign powers, the letter said.

Representative Elijah Cummings, the House committee’s top Democrat, released other Defense Department documents on Thursday showing that the DIA found no evidence that Flynn requested permission to accept foreign funds, despite a 2014 warning against taking such payments.

One document, a redacted version of a letter the DIA sent to the committee on April 7, said the agency had not found “any records referring or relating to LTG (Lieutenant General) Flynn’s receipt of money from a foreign source.”

Flynn’s attorney, Robert Kelner, said in a statement that Cummings mischaracterized the DIA letter, saying a partially redacted section confirmed that Flynn gave the Pentagon “information and documents on a thumb drive” about the RT event.

The materials included documents that Flynn used a speakers bureau for the event, said Kelner, adding that the former national security adviser also briefed the Pentagon before and after the Moscow visit. He called on the DIA to release the unredacted letter and details of the briefings.

Kelner’s statement, however, did not address the issue of whether Flynn requested and received permission to accept foreign government payments.

Separately, the committee’s Republican chairman, Representative Jason Chaffetz, asked the acting Army secretary for a “final determination” about whether Flynn violated the law by accepting foreign payments, according to a letter released by his office on Thursday.

In addition to looking into the RT funds, the House committee is scrutinizing Flynn’s work last year as a foreign agent hired to promote Turkish government views by a Netherlands-based company owned by a Turkish businessman.

The company paid Flynn’s now-defunct firm, Flynn Intel Group, a total of $530,000 beginning in August, when he was the Trump campaign’s top foreign policy adviser.

Flynn registered as a foreign agent with the Justice Department only in March, weeks after he resigned as Trump’s national security adviser following his failure to disclose his contacts with Sergei Kislyak, Russia’s ambassador to the United States, before Trump took office.