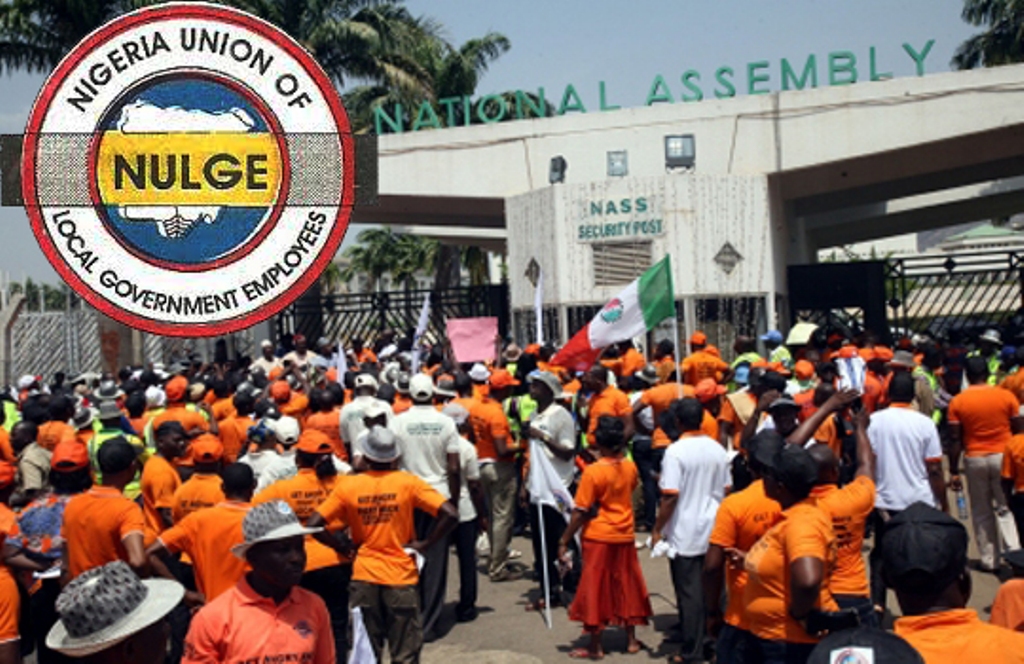 It is keen to continue lobbying state houses of assembly for the passage of the bill hence the group took its demands to the Taraba State House of Assembly, asking for its support.

Speakers opined that for the nation to witness meaningful progress at the grassroots, local governments must be financially independent.