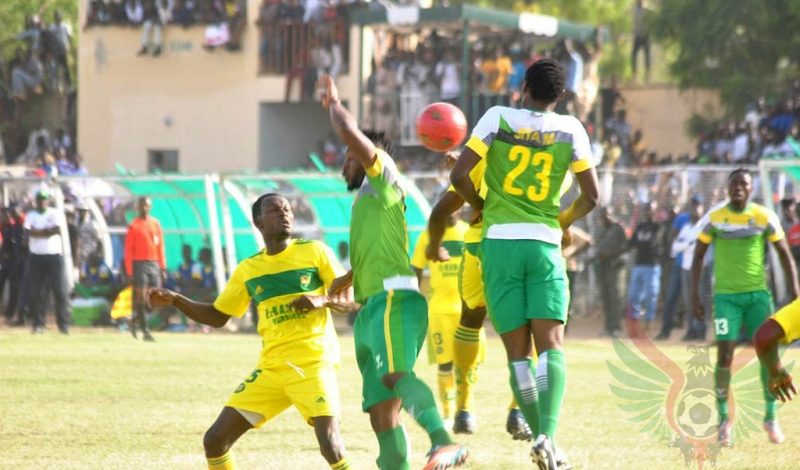 Kano Pillars was cited for violations of Rules B13.18 and C1 and fined a total of N7.25m as well as other consequential fines and closure of stadium to fans until further notice. The clubs has also been directed to identify and hand over to the Police for prosecution, its match security stewards who led the attack on match officials during the Match Day 18 fixture against Akwa United.