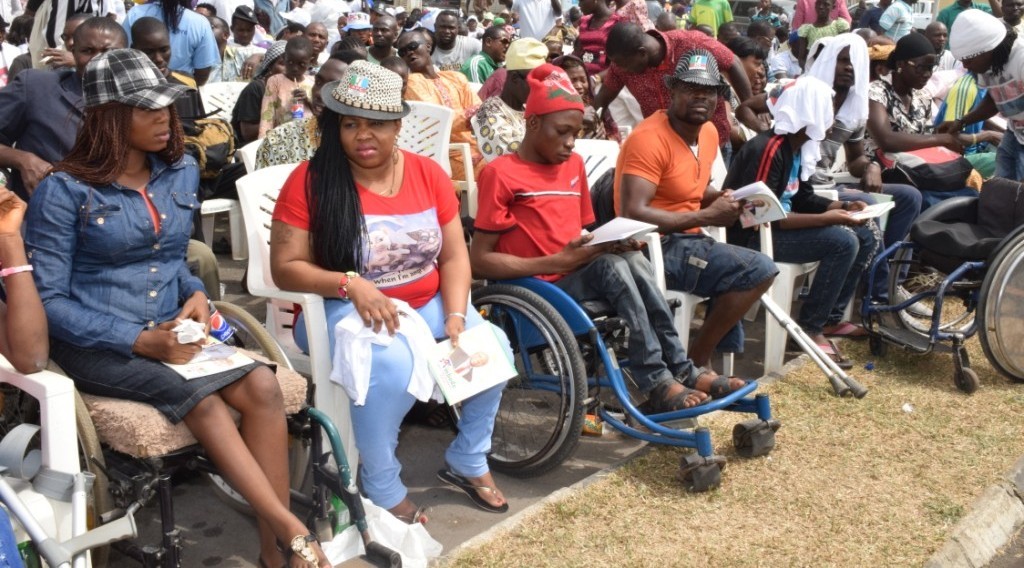 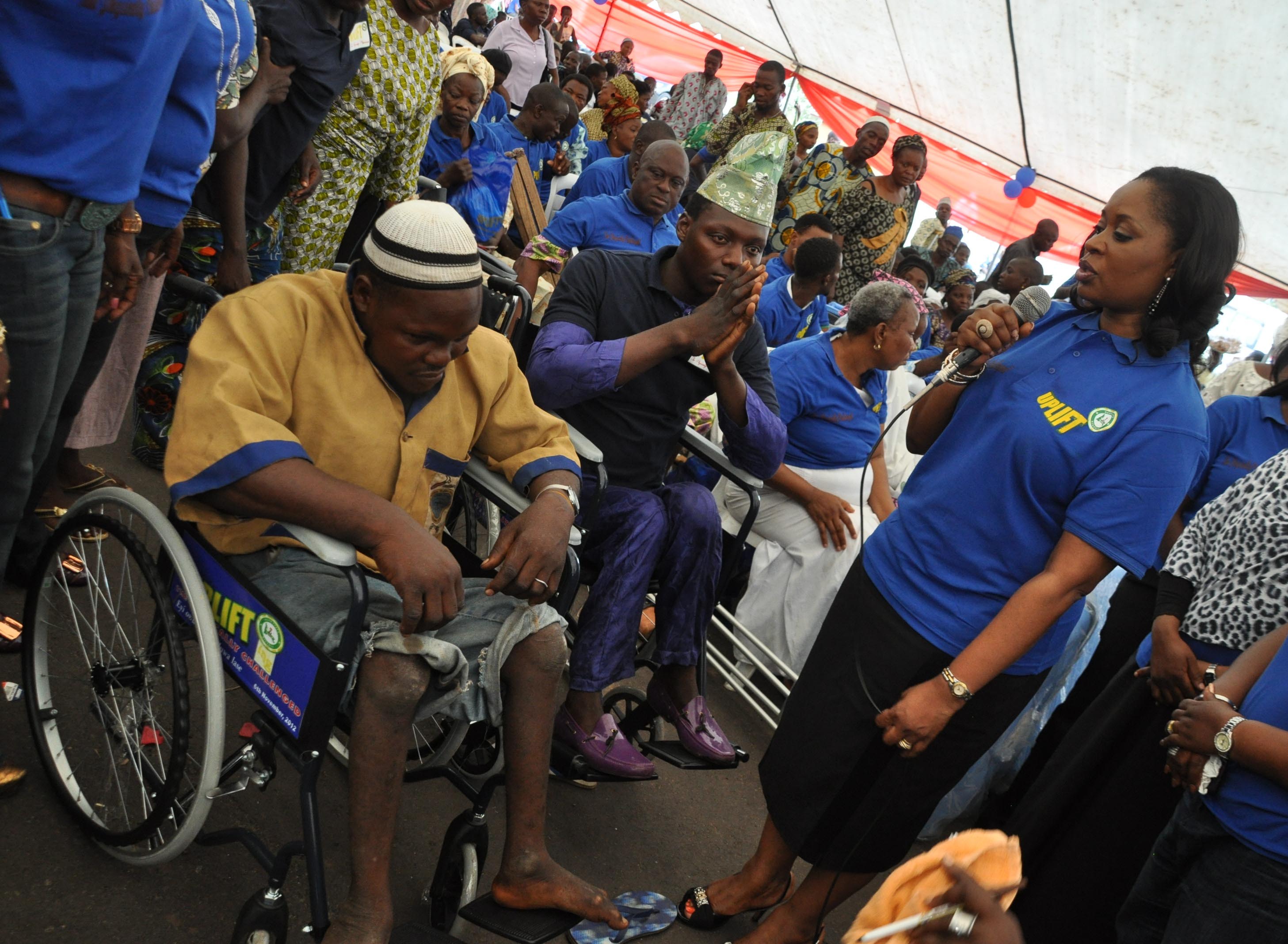 No fewer than 600 physically challenged people from Osun, Oyo, Ogun, Ekiti, Ondo and Kwara states have been given artificial limbs.

This is courtesy of an Osun state-based foundation and its Indian partners in conjunction with the state government.

The programme ran for three days  in Ilesha, Osun state to enable easy distribution of the items to the beneficiaries according to their needs.

Most of the beneficiaries are those who have lost their legs and hands to accidents.

More than 40million naira was said to have been expended on the purchase of crunches, artificial legs and arm for the beneficiary.

The driven force of the foundation, Adeboye Asaolu speaks on what he stands to gain by assisting the less privileged just as the state government lauds the initiative.