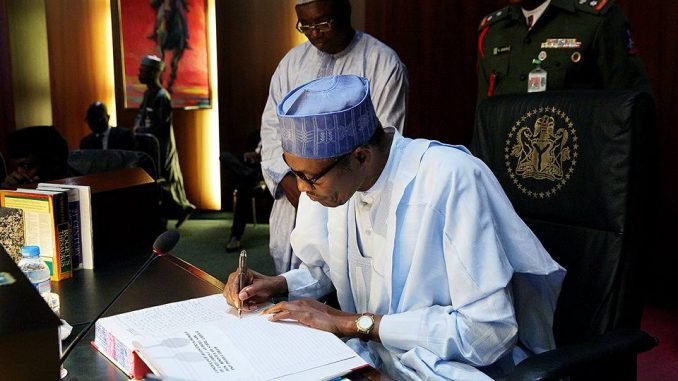 The Federal Government has been advised to criminalize corruption, said to be a clog in the wheel of our progress and identified a major canker-worm to development.

A clergyman Femi Emmanuel, made the call in Ibadan, the Oyo state capital during a chat with TVC NEWS.

The former deputy Speaker in the state house of assembly called on the central authorities to create stiffer penalties and enact viable laws.