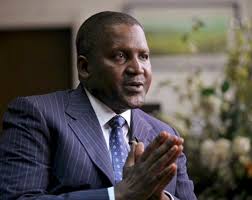 China has called on all parties to give their support to an investigation by the United Nations into the suspected chemical attack in Syria.

Chinese Foreign Ministry spokesman Lu Kang made the remarks after China abstained from a UN Security Council vote on a draft resolution on an alleged chemical attack in Syria.

He says China supports the Organization for the Prohibition of Chemical Weapons and other UN organizations to conduct an impartial and comprehensive investigation into the matter.