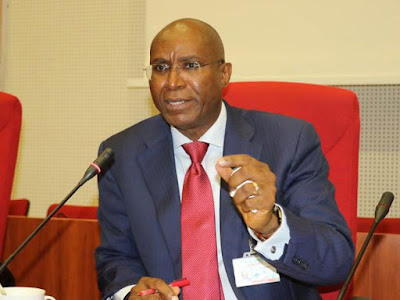 Nigeria’s governing All Progressives Congress, APC has a new member in the National Assembly. Senator Ovie Omo-Agege representing Delta Central has defected from the Labour Party to the APC.

He made the announcement at plenary, and said his decision is based on crisis in the Labour Party.

Omo-Agege was the only Labour Party member in the senate. With his defection, the senate now has two major political parties – APC with 66 members, and PDP with 42.