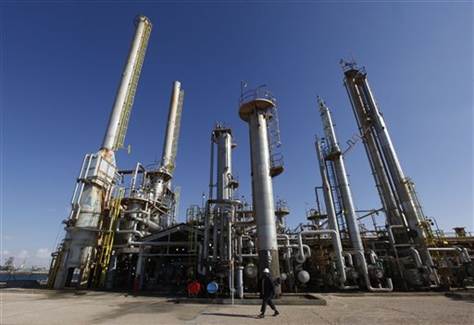 Fresh fighting by armed groups in Libya has threatened oil production and supply. Eleven percent of crude output is believed to have been lost in ten days.

The recent clashes have dealt a blows to gains in the North African nation’s oil output.

Exports had resumed from Es Sider and other facilities that were previously shut amid fighting in the country, which has Africa’s largest crude reserves. Output in February was about 700,000 barrels a day.

Libya is struggling to revive oil production amid political turmoil and conflict among forces competing to control its energy assets.

The Organization of Petroleum Exporting Countries exempted Libya from its agreement in November to cut output to end oversupply.

Kenya to borrow $4bn from China to finance rail project