The Kenyan government has closed down 130 primary schools due to the ongoing insecurity in Kerio Valley of West Pokot county. 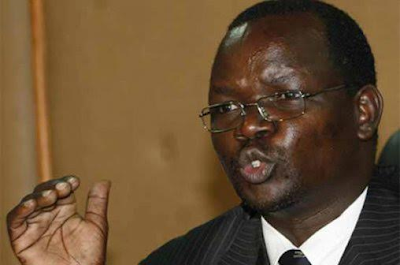 West Pokot Senator, John Lonyangapuo, who made the announcement this morning, stated that the decision was reached due to the rampant attacks by armed bandits in the region. The shutdown comes after 10 people were killed with more than 10,000 others displaced from their respective homes.