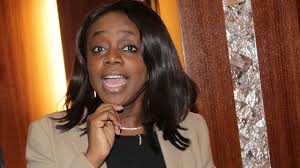 The Federal Government has raised an inter-ministerial task force to force down food prices as well as raise Value Added Tax (VAT) on luxury items.

However, the VAT raise is subject to the National Assembly’s approval.

AFCON 2017: Egypt through to the finals