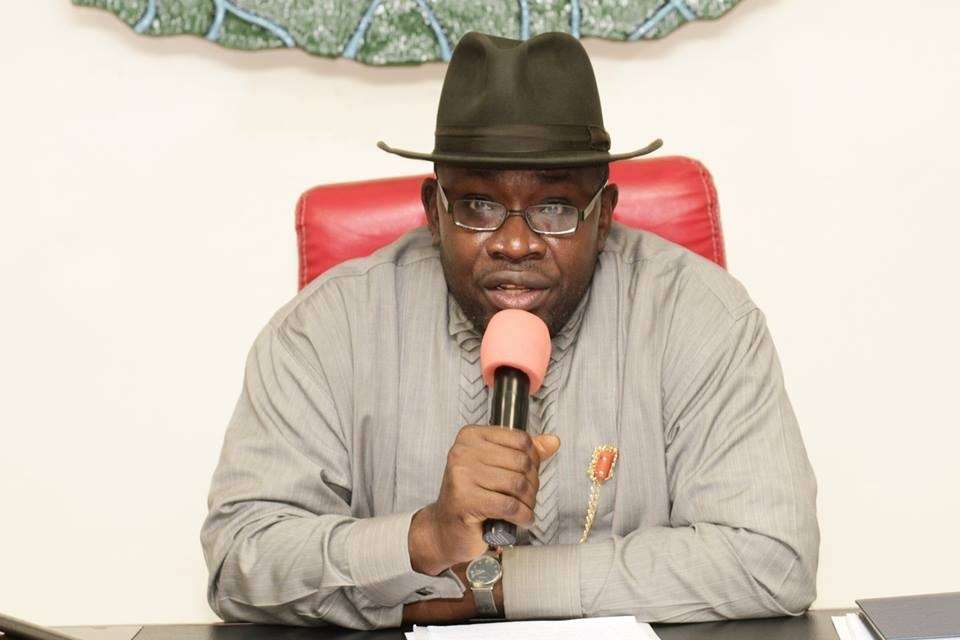 Nigeria’s Acting President’s visit to Bayelsa is part of the Federal government’s move in search of lasting peace in the oil-rich Niger Delta.

But worthy of note is the convergence of both members of the Peoples Democratic Party and the All Progressives Congress for the first time since the December the 5th 2015 governorship election won by the PDP in Bayelsa state.

For members of both parties, the time has come to jettison political affiliations and close ranks for the development of Bayelsa State.

There is no love lost between members of the Peoples Democratic Party and the All Progressives Congress in Bayelsa since the outcome of the December the 5th 2015 governorship election in the state, followed by litigations at the Tribunal, the Appeal and the Supreme courts which upheld the victory of governor Seriake Dickson.

It was indeed a sight to behold members of both political persuasions at the DSP Alamieyeseigha Banquet Hall at the occasion of Acting President Yemi Osinbajo’s visit to Bayelsa.

Chairmen of the PDP and the APC both make a commitment of harmony towards actualizing the Bayelsa project.

Political wounds sometimes take a long time to heal, but in the business of governance the welfare and development of the people must come first.