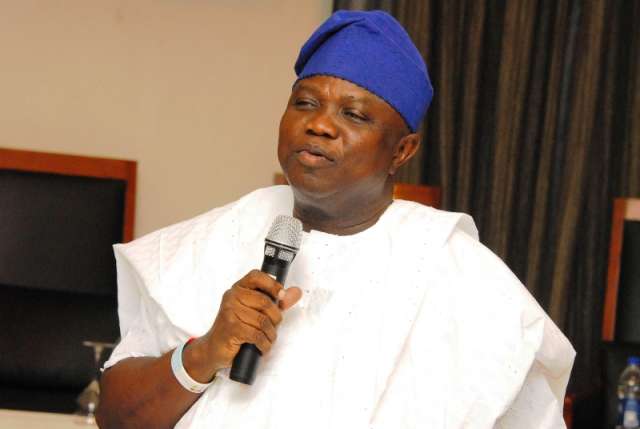 He said the vision to create a more prosperous and safer Lagos remained on course, and that all efforts would be geared towards achieving the desired result.

Speaking when he received the British High Commissioner to Nigeria, Mr. Paul Arkwright, who paid him a courtesy visit in his office, the governor recalled the historical ties between Nigeria and Britain, and promised to uphold and scale up the relationship for the benefit of the people.

The governor said he would ensure the protection of British nationals and their investments in the state.