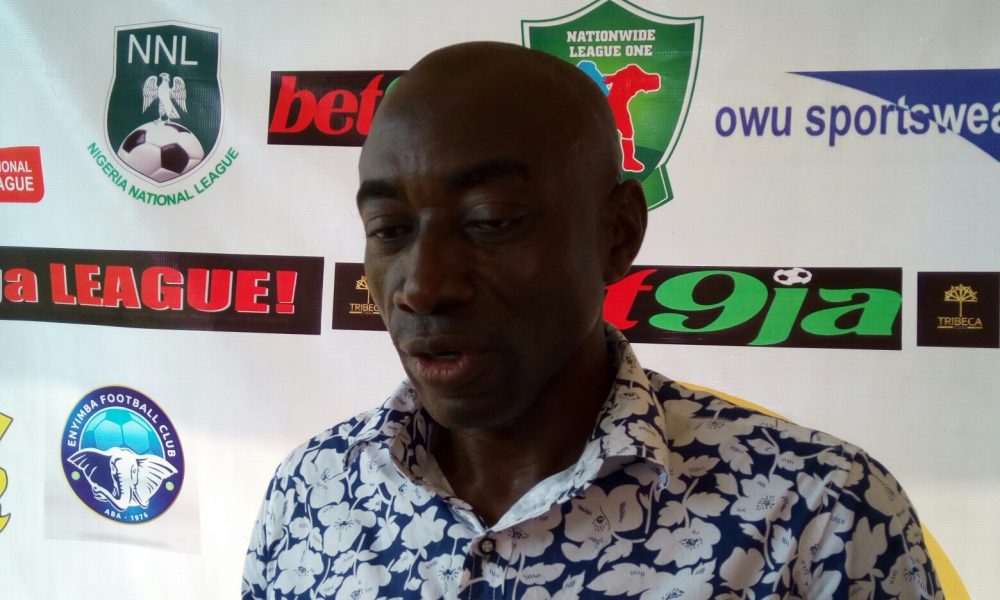 Head of the Niger Tornadoes football Club, Abubakar Bala has blamed the team’s 3-0 defeat to MFM FC in the Nigeria Professional Football League (NPFL) match day one on loss of concentration and poor marksmanship on the part of the players.

Three first half goals from Olatunbosun Sikiru, Odey Stephen and Adekunle Adegboyega were enough for the Olukoya Boys to record its first home win of the season in a match played at the Soccer Temple, Agege Township Stadium, Lagos.

Addressing newsmen after the encounter, Bala who felt disappointed losing by such margin, said the team will work on the lapses noticed before their next game against Abubakar Bukola Saraki FC on Wednesday.

“We never bargained for this, we did not expect a wide margin loss, but that is football for you. At times you prepare for something and you get another thing at the end of the day. We never expected this result but we have taken it in good faith.

“The most important thing is that we have identified our weak areas and we need to work very hard on them.

“If you look at the game, we were playing well from the first minutes up till the 15th minute. We lost two clear chances during that period and immediately after we lost the second chance they got their first goal. It was loss of concentration, poor marksmanship from our midfielder that cost us the game.

“So we will work on those lapses that we have identified before our next game against ABS”, he said.