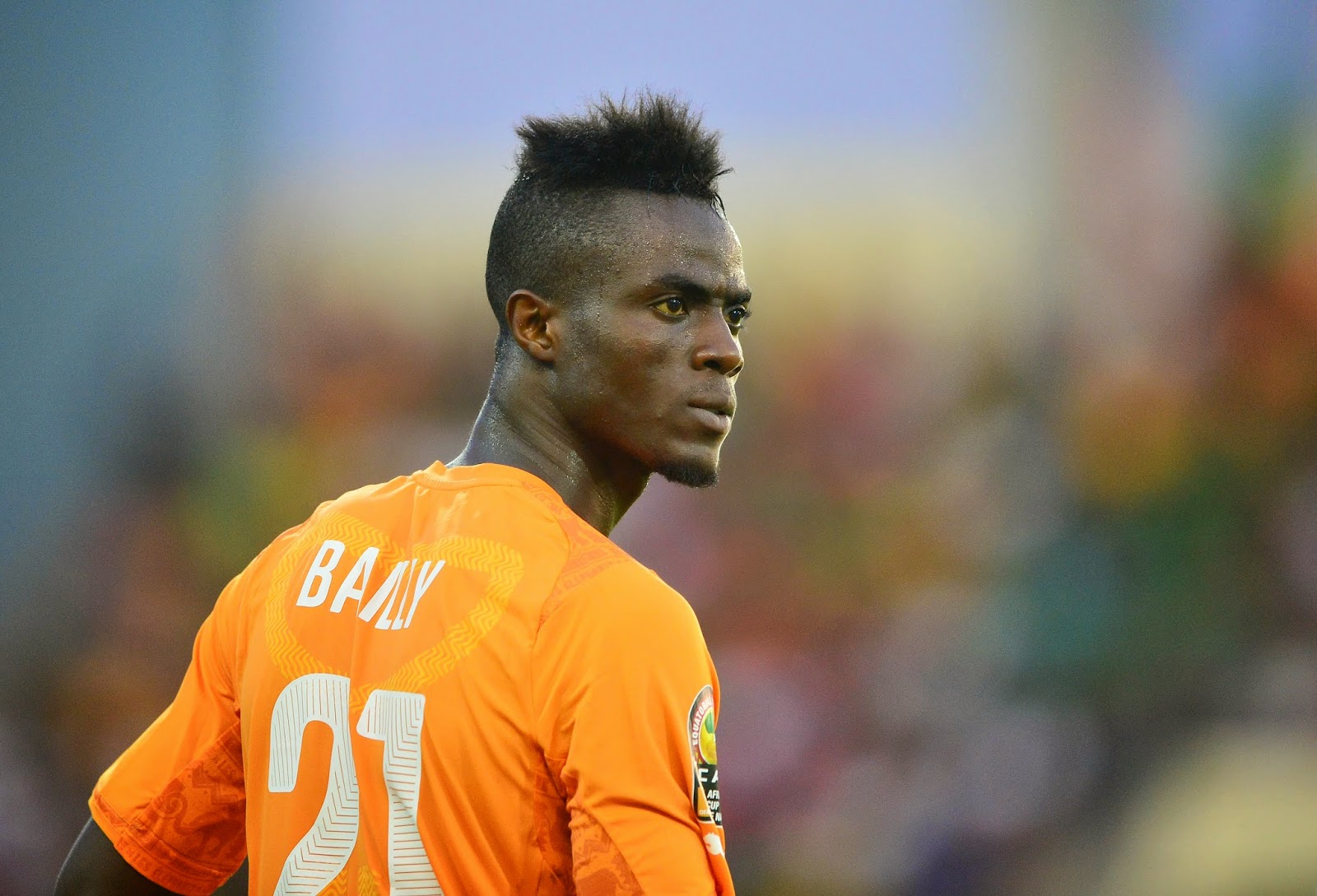 Jose Mourinho has been left frustrated by the Ivory Coast’s decision not to delay Eric Bailly’s departure for the Africa Cup of Nations.

The Manchester United defender started against Middlesbrough on Saturday and played a role as the hosts came from 1-0 down in the 84th minute to win 2-1.

That way he would be available for the Monday trip to West Ham.

But Ivory Coast FA have insisted the year old arrives camp on Monday.