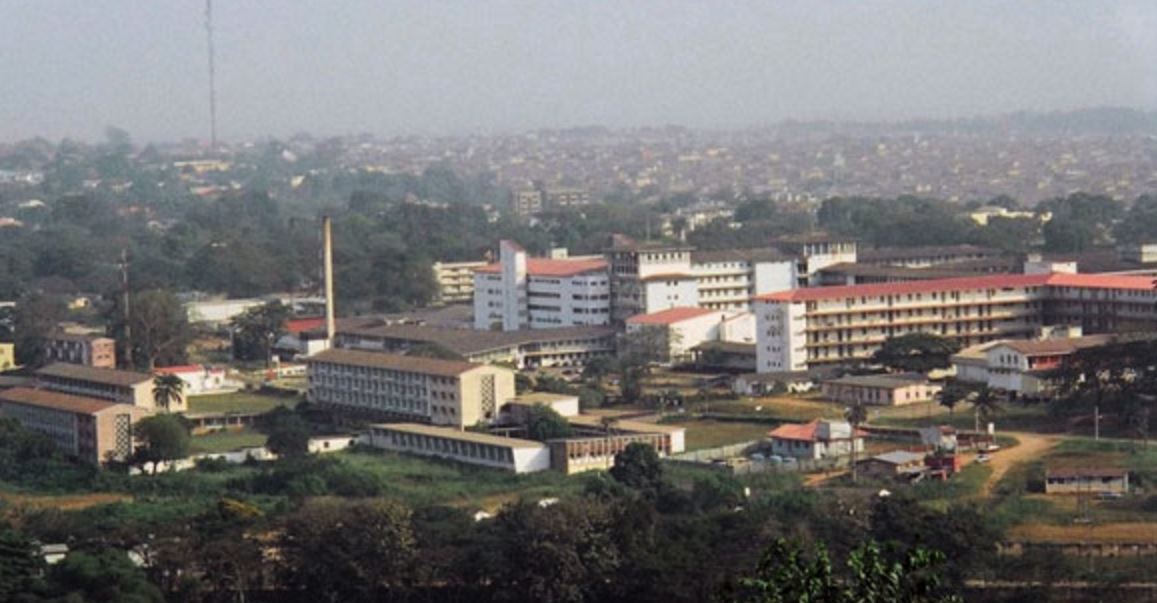 Reacting to the court’s judgment, the group in a statement by its General Secretary Alhaji Ibrahim

Sani Omale, urged the Supreme Court to pass a verdict that will tally with the aspirations and desires of the people of the state, as democratically expressed in the PDP primary election that produced Senator Isaac Alfa as the party’s candidate.

According to Omale, “Without prejudice to the Appeal Court judgment, we wish to state that the speculations making the rounds in Kogi East Senatorial district that Senator Attai Ali aidoko has been returned elected as the representative of the people of Kogi East at the senate is false and malicious, as the Appeal Court doesn’t have a final pronouncement on pre-election matter.

“The Igala nation cannot continue to wallow in this politics of destruction where a group of elites will gather together to oppose everything that is good for the people of land.