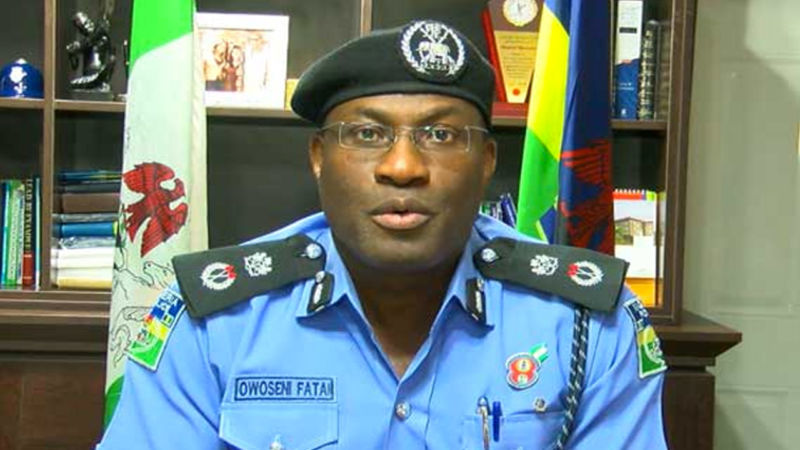 Commissioner of police, Lagos state police command, Fatai Owoseni said there would be restrictions on movement during Ifako/Ijaiye house of representatives by-election scheduled for Saturday.

Speaking at a forum organised by the Independent National Electoral Commission (INEC) in the constituency, Owoseni revealed that 8,000 security personnel would be deployed for the exercise.

He added that three policemen would man each of the 335 polling units and 687 voting points.

Accreditation and voting would commence simultaneously by 8am.