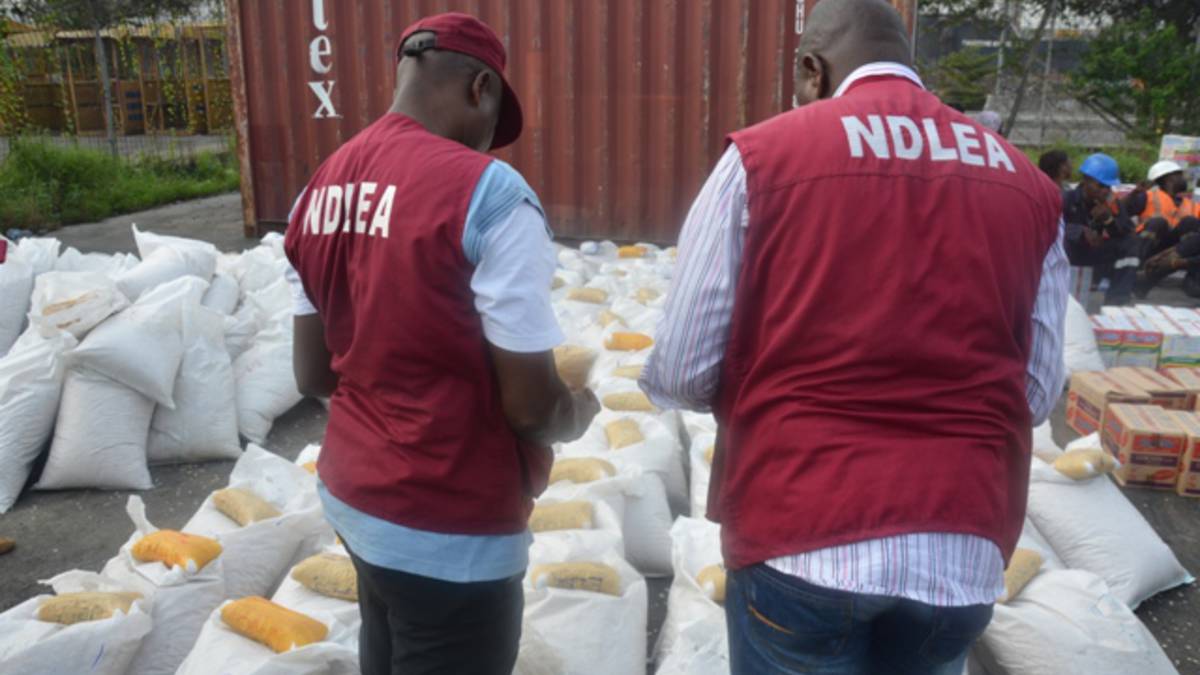 The state Commander, Alhaji Idris Bello disclosed this in lokoja yesterday while briefing newsmen on the activities of the Command in 2016.  Bello, who described the war against drug as a dangerous one, said, among the arrested suspects were 10 female, in connection with seizure of 7,550.844kgs of cannabis sativa and psychotropic substances, adding that 3,425.600kgs of the seizure came from the patrol in 2016.

According to him, they also impounded eight vehicles used in the transportation of these illicit drugs, while 20 persons have been sentenced to various terms of imprisonment.