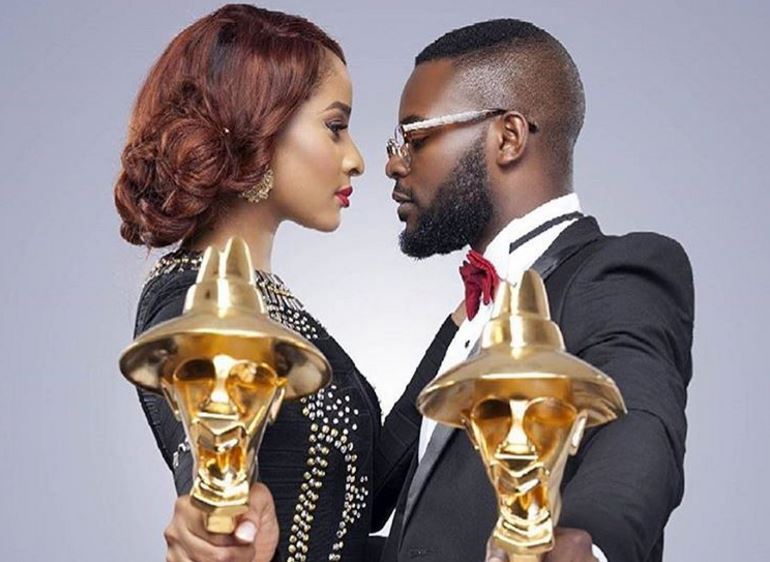 TVC N. The Headies organisers have announced the date and venue for this year’s prestigious music awards ceremony, stating that it will hold this month December.

According to a post on their Instagram page on December 5, 2016 the show has been scheduled for December 22, 2016 at the Eko Convention Centre, Victoria Island, Lagos.

Comic rapper and award nominee Falz and star actress Adesua Etomi have been unveiled as hosts for the show.

The Headies 2016 nominees list across various categories have been greeted with quite a number of controversies as has usually been the norm.

The Headies no doubt can’t claim to be perfect all in all, however they have come out to defend the part about some acts not getting a chance to be nominated, explaining that those artists did not submit entries on time as at when they were eligible to be shortlisted.