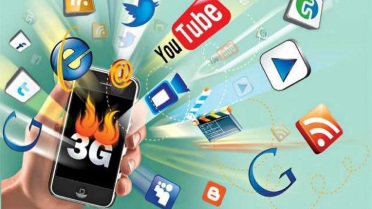 The Senate Committee on Communications has tasked the National Broadcasting Commission to begin consultations with consumer groups, telecommunications operators, opinion leaders and other experts on a new minimum data pricing plan for the country.

The Committee gave the directive when the NCC and telecommunications operators appeared before it on Tuesday at a public hearing on the suspended new data price regime in Nigeria.

The operators are unanimous that data pricing should be left to market forces, rather than the regulator.

They charge the NCC to carry out a proper costing and market survey to ensure fair play for all players.

Minister of Communications, Adebayo Shittu and the lawmakers say the NCC failed to properly communicate its data pricing decision to Nigerians and asked it to correct such actions.

At the end of the hearing, NCC agrees to engage with all parties and promises to carry out a scientific study before coming out with a new floor pricing template for sale of data in Nigeria.