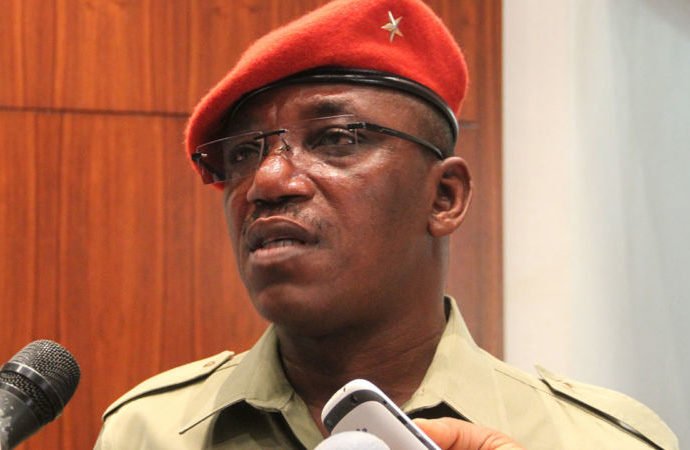 The minister, who was accompanied by NFF general secretary Mohammed Sanusi, met Thursday with the players and officials at the Agura Hotel in Abuja, where they have been holed up protesting the non-payment of their entitlements.

Dalung concluded by promising the Falcons that the process to sort out their money is in process, and it will be sorted out eventually.

Meanwhile, the team have vowed to continue a sit-in protest in an Abuja hotel until they are paid their entitlements.