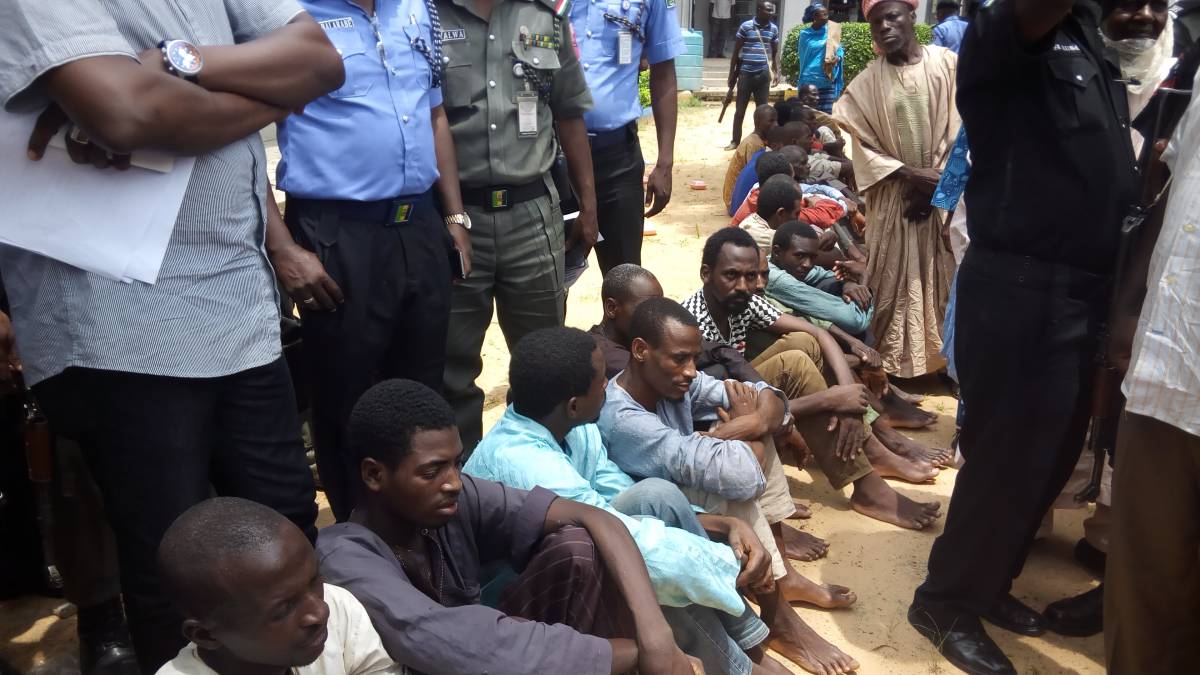 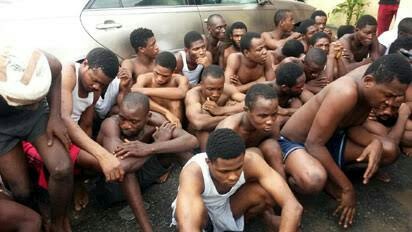 Kano State Police Command have arrested no fewer than 1,027 suspects of various crimes in the state in 2016. Police Spokesman, Magaji Majia made this known during a joint press conference in the state.

He says 570 of the arrested suspects were convicted for Rape and Sexual related offences.

Magaji Majia added that in the year under review, the command have arrested and convicted 117 armed robbers, and 119 kidnappers.

Majia also noted that a cash sum of N2.7 Million and 456 live cartridges were amongst items recovered in 2016