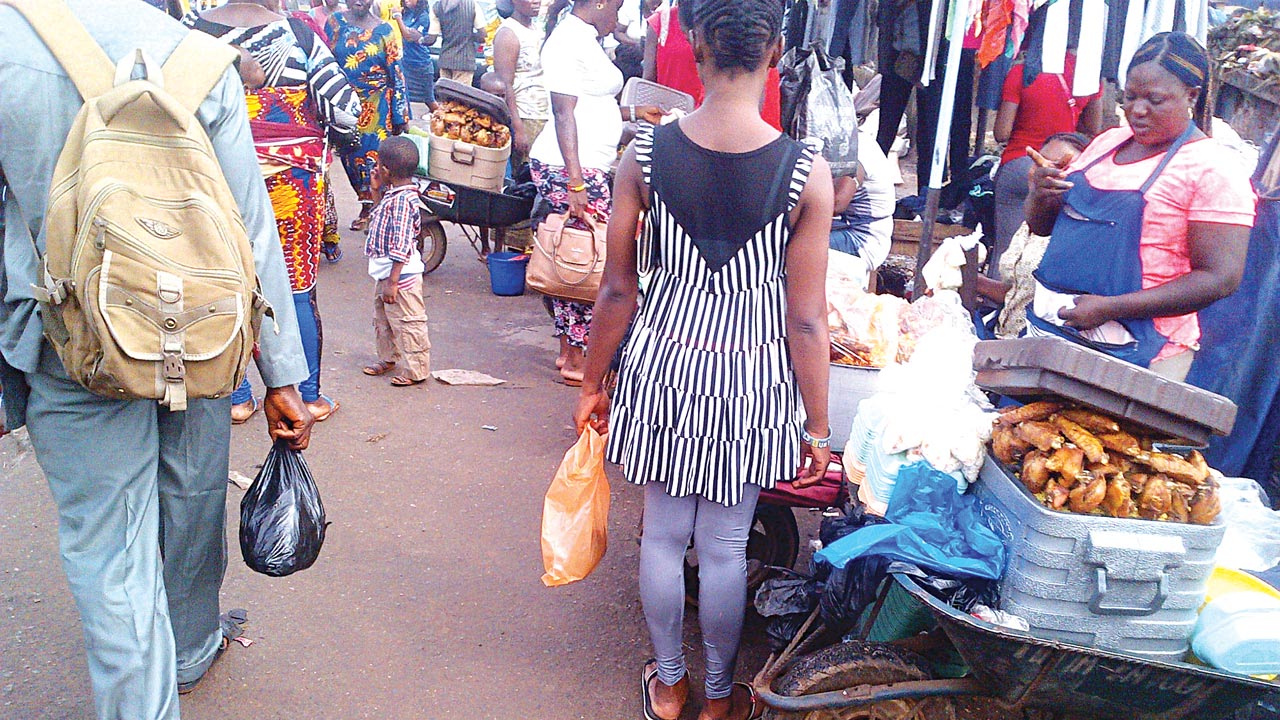 Traders in major markets in Akure, the Ondo State Capital, have expressed mixed feelings over consumer patronage, due to what they described as lack of money in circulation.
Buyers also give the same excuse, saying the hard time has reduced their purchasing power to make needed transactions.

Many buyers who stormed some markets in last minute efforts to buy goods and food items to celebrate Christmas complained bitterly about the hike in the price of food stuff.

The roads were also busy as they were signposted by heavy traffic gridlock.