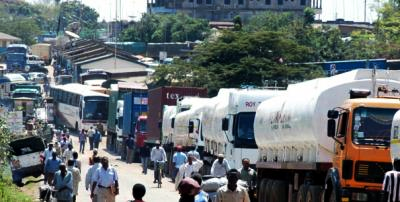 Federal government’s recent prohibition order banning the importation of vehicles through the land borders has been described as a policy decision that would negatively affect revenue generation drive.

Some operators around the Seme border axis contend that the policy might be sound in theory, but practically unrealistic.

They argue that the decision will fuel smuggling, escalate violence around the border areas as well as fuel corruption.

The border traders further reasoned that many car imports that are on transit may not be able to meet the January 1, 2017 deadline.