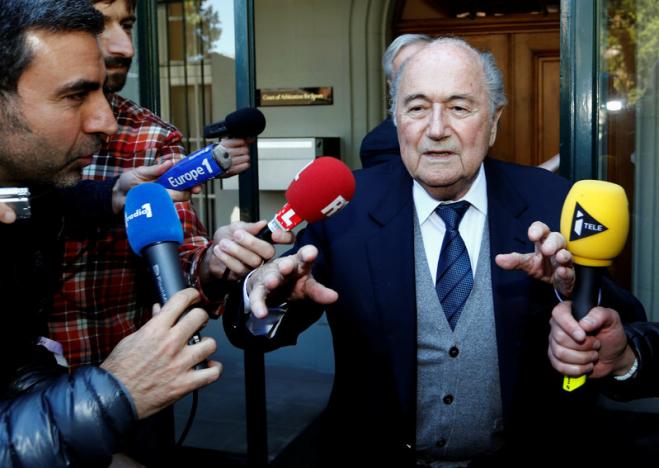 TVC N. Former presidential aide, Doyin Okupe has said that the All Progressives Congress (APC) has no political pedigree.

Okupe also said that political parties in Nigeria are like disposable syringes in reaction to reports that some politicians are planning to form a mega party.

Read the statement below:

The news is rife that a new mega party or what is generally referred to as a third force, is in the offing. This situation has become so because of the prevailing assumptions that the two main parties no longer give confidence and hope to the generality of the populace and may have actually become impossible to salvage.

The veracity of this assumption is undoubtedly questionable but what is not questionable is the fact that this is the perception of a majority of our people. It is said however that in politics, perception is reality.

It is interesting and sad that in Nigeria, political parties which are essential institutions to growth and democratic advancement in modern societies are like disposable syringes. They are used once to deliver a specific medication at a prescribed time and discarded wantonly thereafter

This sad narrative is probably due to, amongst other reasons, the nature of the evolution of our country, our post independent history, the effects of long period of military rule, the character of the political elite who took over power from the military, and perhaps the excessively lucrative nature of the vocation itself.

The PDP would have been a perfect model of a political institution for an emerging third world democracy, due to the fact that it was formed by an overwhelming national consensus, not patterned around the usual individual or regional ownership of political parties or association.

No doubt, poor leadership, lack of clearly defined and structurally entrenched ideology, and being subsequently overburdened by greed and its own portion of the pervasive national corruption, finally conspired to bring the roof down. The APC on its part has no known political pedigree or antecedents and was hurriedly put together to take power from the PDP government.

Our definition of mega party does not include a robust manifesto that clearly identifies the needs of our people, our objectives and goals as a nation, and a verifiable and realistic road map of how to get there.

Neither does it include identifiable errors of the past, and a prescription of how to correct them. It also does not include the various socio-economic and structural challenges we face as a nation and a value proposition on how to overcome them. We rely on mega personalities and mega names to form new mega parties bedeviled by old mega problems.

We took wrong steps when we came into power – APC