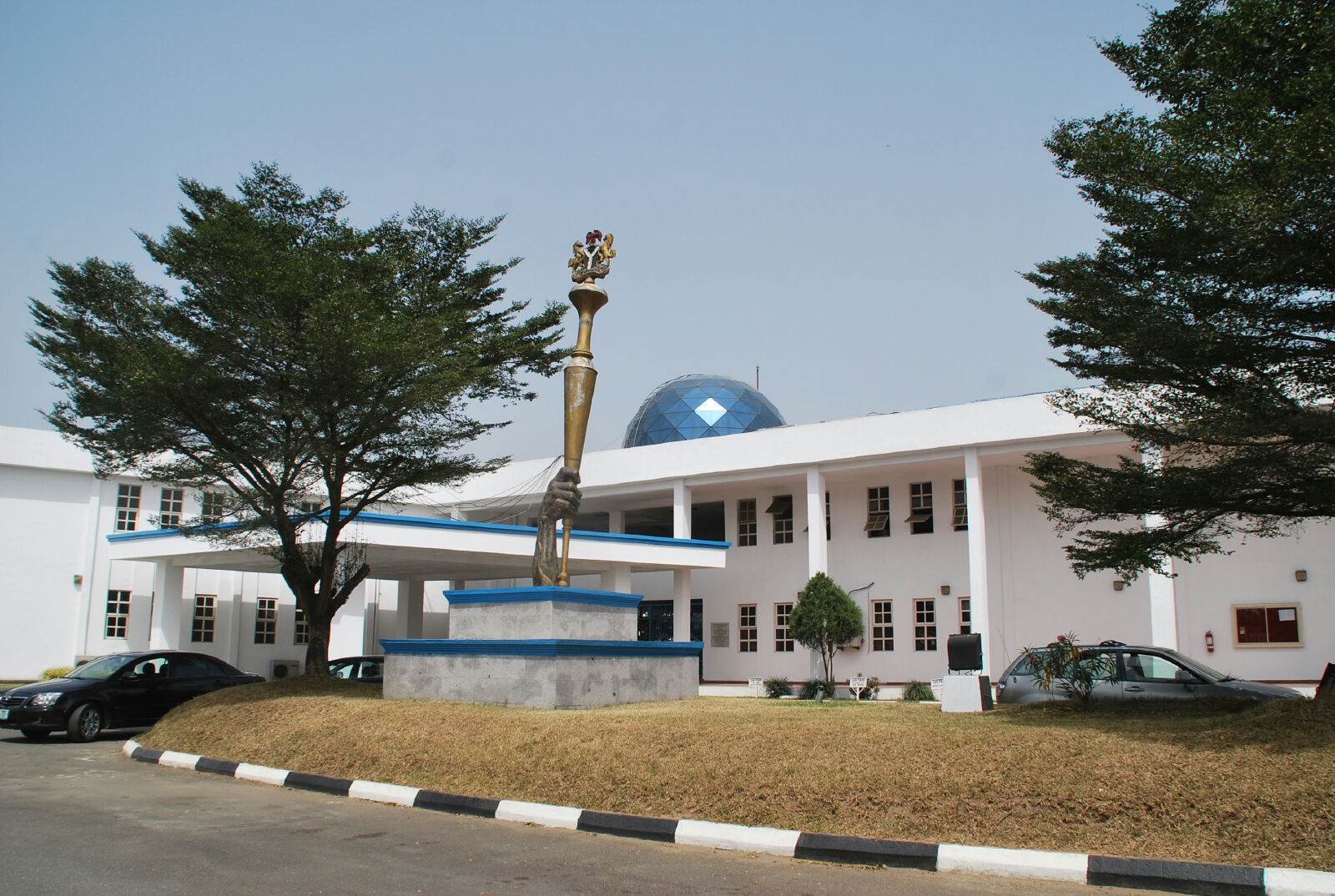 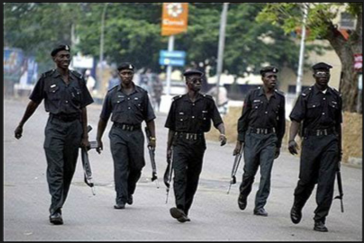 The Rivers State House of Assembly has accused the police of complicity ?in the violent protests that happened in Port Harcourt on Thursday.

Some of the lawmakers made the accusation when the issue came up at plenary.

This is as the leadership of the house restated its appeal to the police authorities to intervene in the political situation in the State.

TVC News Uche Okoro reports that the media conference, which held immediately after the house session, was addressed by the speaker Adams Dabotoroduma.

At the event, the house restated its earlier demand for the immediate redeployment of two senior police officers from the state police command to forestall what it described as a likely breakdown of law and order.

But supporters of the opposition All Progressives Congress, APC are accusing the Police of unconstitutionally preventing them from marching on the house of Assembly complex to demand the swearing in of two of its members into the 8th assembly.

However, members of the state legislature have faulted this allegation.

According to them, the APC protesters rather chose to march on Government House under the protection of compromised police officers.

But in a dramatic twist of events, one of the embattled APC lawmakers, Victoria Nyeche was at the house of assembly complex on Friday but nothing was mentioned about her swearing in while the session lasted.

Nyeche claimed to have received an invitation to attend the plenary.

Meanwhile, the House has adjourned sitting to November the 22nd this year.