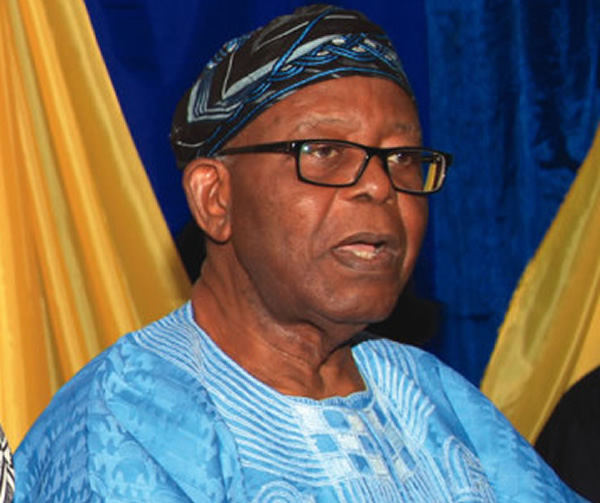 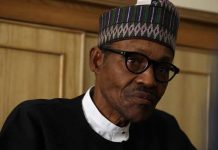 TVC N. President Muhammadu Buhari extends heartfelt condolences to the family of Ajayi and the entire Afenifere, the pan-Yoruba socio-political group, on the passage of one of its oldest surviving members, Sir Olaniwun Ajayi, aged 91.

The President also commiserates with the government and people of Ogun State on the demise of their illustrious son, author, legal practitioner, elder statesman and nationalist.
President Buhari pays tribute to Pa Ajayi’s inspirational and dedicated work to entrench and strengthen democracy in Nigeria through his passionate engagements in Afenifere, the National Democratic Coalition (NADECO) and the Patriots.

Guided by Chief Obafemi Awolowo’s principle, the President believes that the late revered Yoruba leader effectively combined his sharp commentary on the state of affairs in Nigeria with uncommon patriotism while working tenaciously to further unity, development and prosperity in the nation.

President Buhari urges all who mourn Pa Ajayi to emulate his lifelong commitment to dialogue, democracy and development, which are key ingredients for national growth.
He prays that God will comfort Pa Ajayi’s family and grant the soul of the departed eternal rest.

Timi Frank to be expelled from APC – Disciplinary committee report