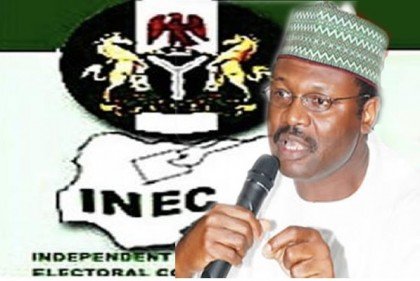 The sudden decision by the Independent National Electoral Commission to conclude the re-run election in Rivers State is generating mixed reactions.

INEC decided on the date after a threat issued last Thursday by the senate, to suspend plenary if the poll is not conducted on, or before December the 10th.

But some stakeholders including some members of political parties say this news should not yet be celebrated.

TVC News Uche Okoro reports that after a long period of uncertainty, INEC has finally announced December the 10th, as date for the outstanding inconclusive election in Rivers state.

For the Labour party in the state, though the long suspense was unnecessary, the announcement is a welcome development.

But the Rivers state chairman of Labour party is worried that this might not just be the last attempt by INEC to conclude the election.

Isaac Wonwu is the Labour party candidate aspiring to represent the Ikwerre/Emohua federal constituency at the national assembly.

He says INEC is yet to address any of his party’s concerns because there still exists the possibility of other political parties to benefit from electoral violence.

Wonwu also warned that INEC might still be faced with legal obstacles that are capable of obstructing the conduct of the poll.

Meanwhile, the number of groups threatening to embark on protests if INEC still fails to conduct the election as it has before now is rising by the day.

The Elections are expected to hold to elect some lawmakers into the State and national assemblies.