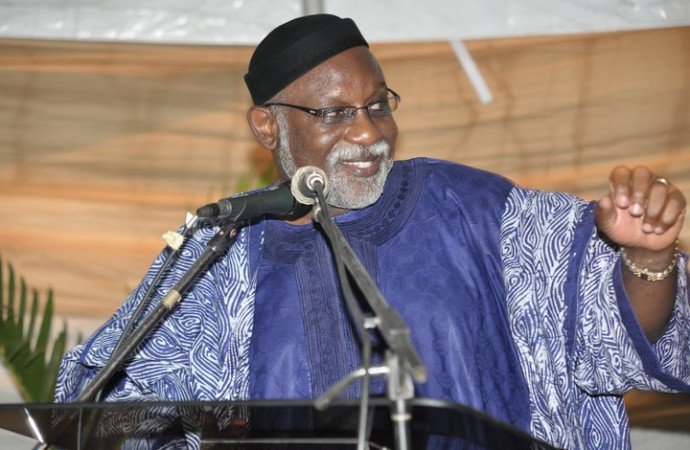 TVC N. All Progressives Congress (APC) governorship candidate in the November 26 election in Ondo State, Oluwarotimi Akeredolu (SAN) has dispelled allegations of plans to rig the forthcoming poll with Federal Government might.

Akeredolu described the allegations by the Alliance for Democracy (AD) candidate, Chief Olusola Oke “as cheap blackmail and baseless,” saying Oke has accepted defeat before the election because he knew he couldn’t win the election.

He added that Oke was only looking for ways to discredit the process before the election is conducted the way he did after the APC governorship primary.
In a statement issued by Chairman of the Campaign Research and Communication Committee, Akeredolu Campaign Organization, Mr. Soji Alakuro, he said no amount of blackmail would stop the party from winning.

The major opposition party, APC, iterated that it was not planning to rig the coming election as speculated, stating that the party and its candidate have absolute respect for the rule of law.

Stakeholders call for joint funding mechanisms to cater for IDPs