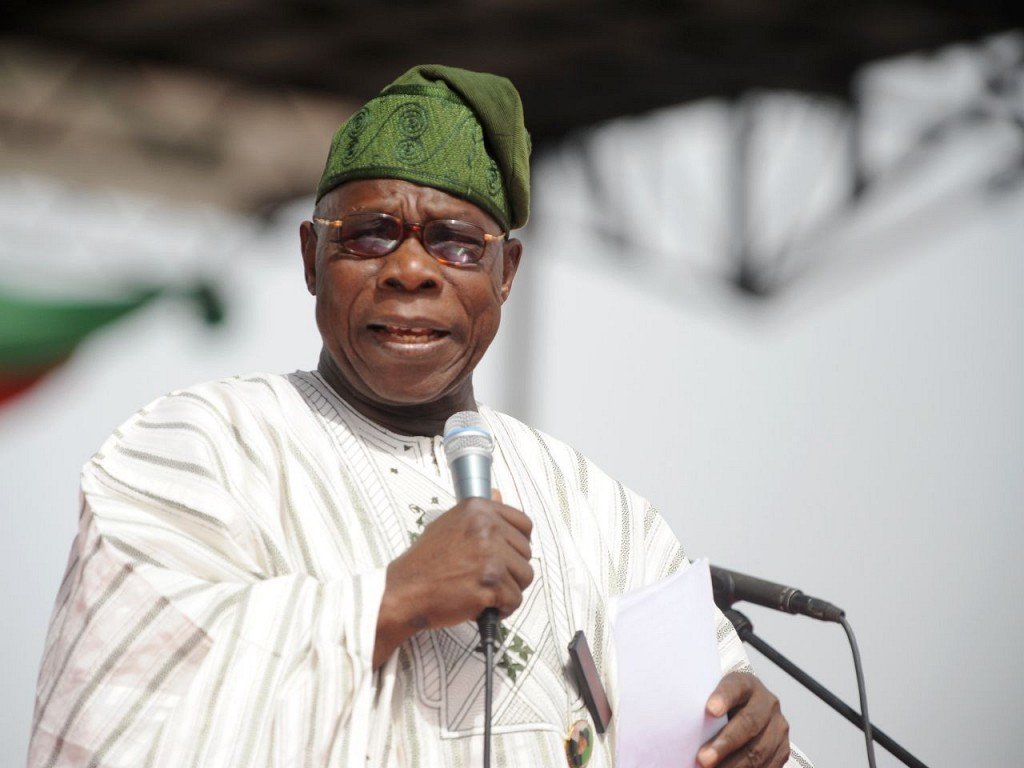 TVC N. Former President Olusegun Obasanjo yesterday called on the Federal Government to establish viable and active coaster trade links with other African countries as part of measures to get the country out of recession.

Obasanjo hoped “vigorous trade among Nigerians, and between Nigeria and the rest of the world”, particularly the African country, would stimulate the economy.

The ex-President spoke when a delegation of members of the National Council of Trade, Investment and Industry (NCTII), led by Minister of Trade and Investment, Okechukwu Enelamah, visited him at his Hilltop Estate, Abeokuta, Ogun State capital.

Enelamah, who was accompanied by his minister of state; Aisha Abubakar; Senator Sam Egwu; Secretary to Ogun State Government, Taiwo Adeoluwa, among others, was in Obasanjo’s home to inform him of the NCTII Summit being hosted by the state.

Obasanjo said there was no better time to convene such a meeting than this period of recession.

He added that the choice of Ogun was significant, adding that the state is reputed for “trade and farming”, even before 1914.

The ex-President, who noted that his father was a farmer and mother, a petty trader, lamented that the volume of trade among African nations was poor.

He said the time had come for Nigeria to find out the items it could market to other nations.

According to Obasanjo, there was no justification not to have an “active and thriving coaster shipping system” from Dakar in Senegal to West African countries or from Dakar to Tripoli in Libya.

He said the excuse that Africans could not have a viable inter-trade because they produce almost same items, was not tenable.

“We need to increase our intra-and inter-trade. We need it. And we should find out what we can trade with. See countries as Angola, things, such as Indomie, are highly needed there for the children, but no means of conveying them there?

“An airlift is out of it because of the cost. So, let the council’s meeting in Ogun become a channel to bring out what we can do to make it easy for us to trade with the rest of Africans,” Obasanjo said.

He suggested that commodity market should be set up to help farmers and make their income stable and predictable.