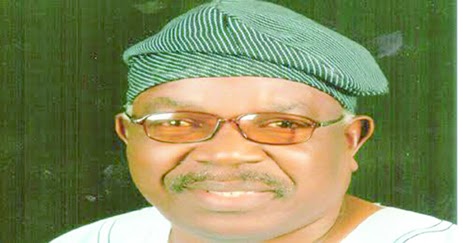 A member of Nigeria’s main opposition party in the House of Representatives says the Peoples Democratic Party is still in crisis because both factions fighting for its soul are yet to agree on the basis of reconciliation.

Representative Albert Adeogun from Osun state, South West Nigeria, insists the recent court order directing INEC to recognise the governorship candidate of the Ali-Modu Sheriff in next month’s election in Ondo state, is an error.

The legislator says the Sheriff group remains inconsequential following the verdict of a competent court of jurisdiction invalidating the position of the former Borno state governor as the party’s National Chairman.

But Adeogun admits that the basis of reconciliation between the Ali-Modu Sheriff group and the Makarfi-led Caretaker Committee remains a huge challenge.