The Americans brought 50,000 of their closest friends to help defeat Nigeria 1-0 at the 2015 FIFA Women's World Cup. 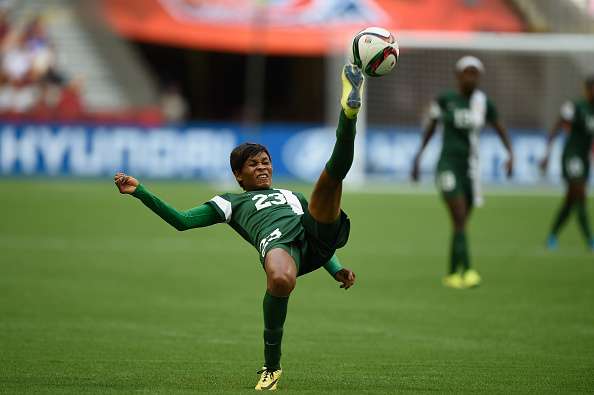 PSG Ladies defender Ngozi Ebere has joined the Super Falcons training camp from France ahead of this year’s African Women’s Cup of Nations in Cameroon.

She has become the first foreign-based player to arrive the Nigeria camp ahead of next month’s continental showpiece.

The Falcons have been training in Abuja preparatory to the defence of the women’s AFCON crown, which they won two years ago in Namibia incidentally beating Cameroon 2-0 in the final.

The eight-team championship kicks off on November 19 and ends on December 3.

The 2016 Rio Olympic anti-doping programme had “a number of serious failings”, according to new report released by World Anti-Doping Agency.

In a 55-page report by its Independent Observer team, WADA said several athletes earmarked for testing in Rio “simply could not be found” while there was “little or no in-competition blood testing in many high-risk sports” at the Games.

There was also no out-of-competition testing conducted in soccer, and little or no in-competition blood testing in many high risk sports and disciplines, including weightlifting.