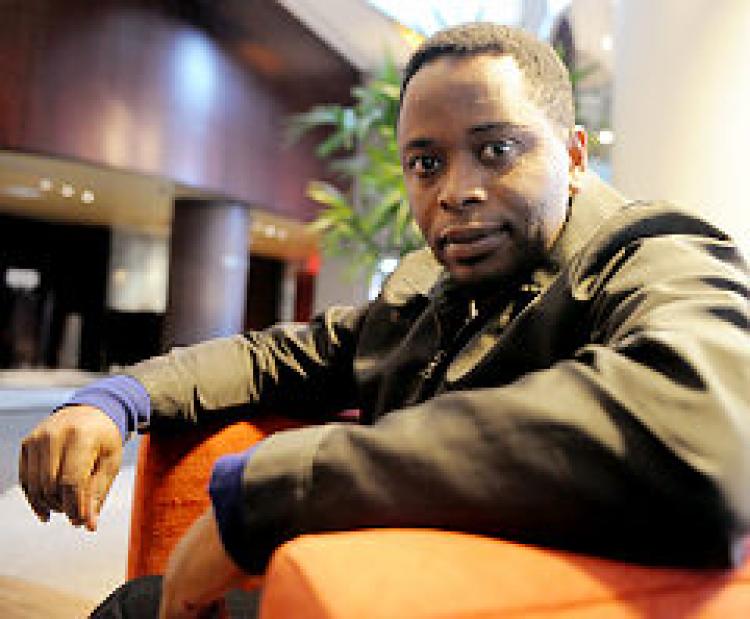 TVC N. The Ogoni people are still in shock as to the reality of the son of the late Ogoni activist and former adviser to President Goodluck Jonathan, Ken Saro-Wiwa Jr. who died yesterday Tuesday 18th of October 2016.

He died after a brief illness. Saro-Wiwa Jr was born in 1968 and was an international journalist, an author and later served in former President Goodluck Jonathan’s administration.

Reports said that the former President of the Movement for the Survival of Ogoni People, Mr. Ledum Mitee, when contacted, said he was still in shocks over the news.

“Somebody just called me to tell me that he is dead, but I am still in shock and have not been able to confirm it,” Also, the Media Adviser to MOSOP, Mr. Bari-ara Kpalap, expressed shock over the news of Saro-Wiwa Jr’s death.