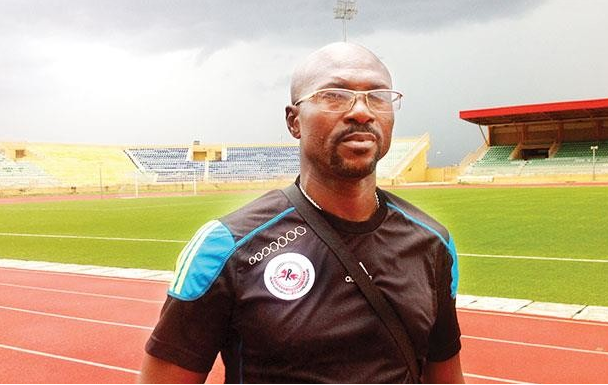 Coach Imama Amapakabo has revealed his contract with Rangers ended on Sunday after he led the club to win the Nigeria-Pro Football league title..

The 43-year-old delivered the club’s first title in 32 years, in his first stint as head coach.

But the former goalkeeper is coy on renewing his contract.

He says he will bid his time in deciding on his next move.

Meanwhile, the Commissioner for Sports in Enugu State, Charles Ndukwe, has proposed a gift of landed property to players of Enugu Rangers.

Super Eagles to depart for Zambia on Saturday