TVC N. Nollywood actress, Yvonne Jegede has confirmed that, there was a love proposal from Bukky Ajayi’s son Abounce and she said YES to it. She made this known during an interview segment with TVC Entertainment Splash program on Tuesday ( 18 October 2016).

During the program, she also said, her performance is mostly based on encouragement. She enjoys when people including her fans appreciate her as it makes her work easily and tirelessly. 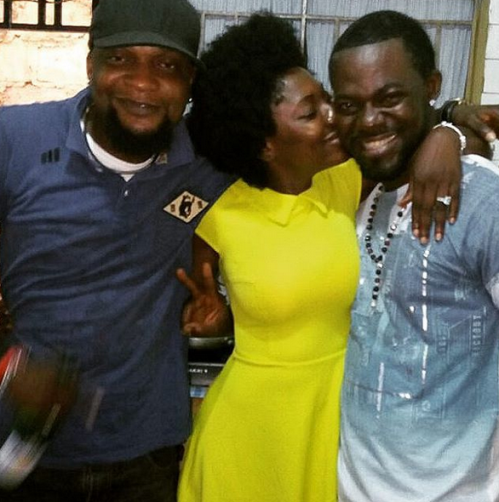