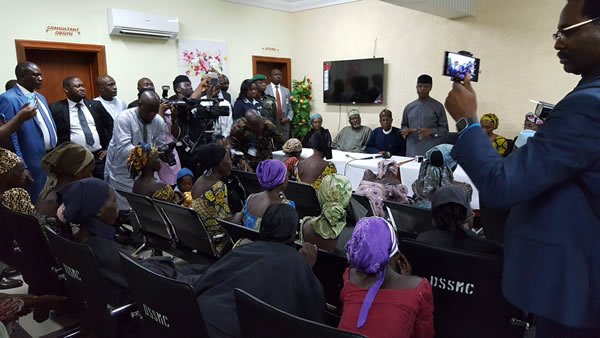 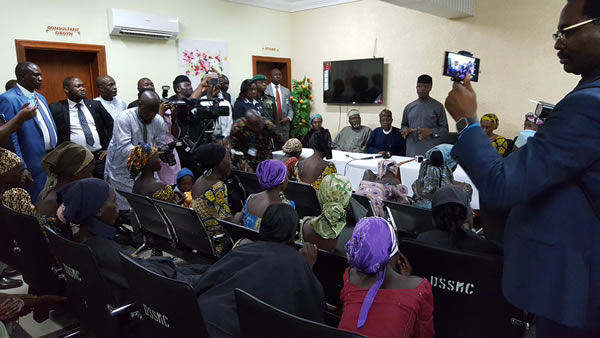 The federal government of Nigeria has denied swapping the 21 released Chibok Girls with Boko Haram Fighters.

The minister of information and culture Lai Mohammed at a press briefing, confirmed the release of the girls and assured that doctors were on ground to assess their state of health.

It would be recalled that more than 2000 were kidnapped in April 2014 from their school in Chibok in Northern Nigeria.

The kidnapping triggered worldwide outrage, a twitter hashtag #bringbackourgirls trended with world leaders and celebrities advocating for the release of the girls.

In May, Authorities said one of the missing girls had been found and President Muhammadu Buhari vowed to rescue others.

Boko Haram leader Abubakar Shekau has since said they have all converted to Islam and been “married off”.

It was also reported that Dozens had escaped from the Sambisa forest where the girls were held but the actual number still under captivity is unknown.

Boko Haram published a video in August apparently showing recent footage of dozens of the girls. In the video they said some of the girls were killed in air strikes carried out by the Nigerian army.

President Buhari welcomed the release of the girls but cautioned Nigerians to be mindful of the fact that more than 30,000 citizens have been killed by terrorists so far.