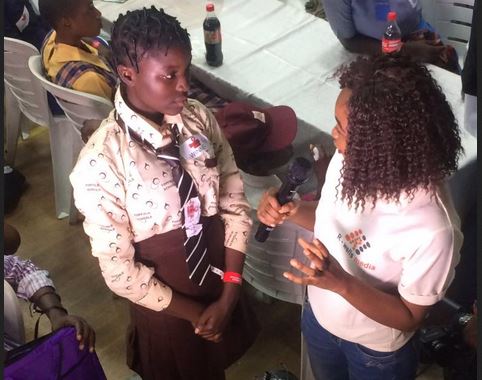 Elizabeth Brahimoh of top field secondary school Lagos has emerged winner of the 2016 edition of the Under 17 Monopoly Championship involving 1,300 students from six educational districts within the State.