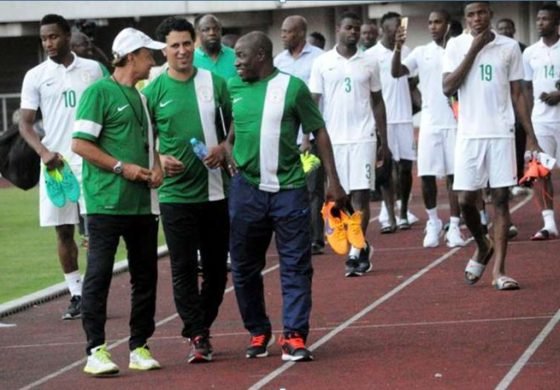 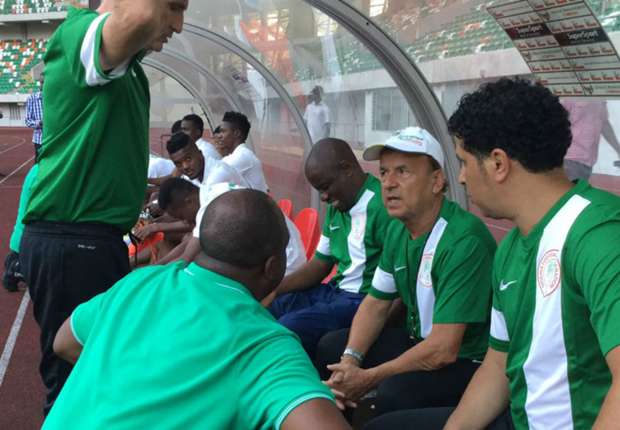 Rohr says the pitch in Ndola is in a bad state but his players are psychologically ready to battle the chipolopolo.

The coach accepts it’s a difficult group with former champions Cameroon and Algeria.

But he believes the Super eagles boast one of the best squads in Africa.

The Eagles we understand won the game.